Getting ready for hauling out. 7 nm 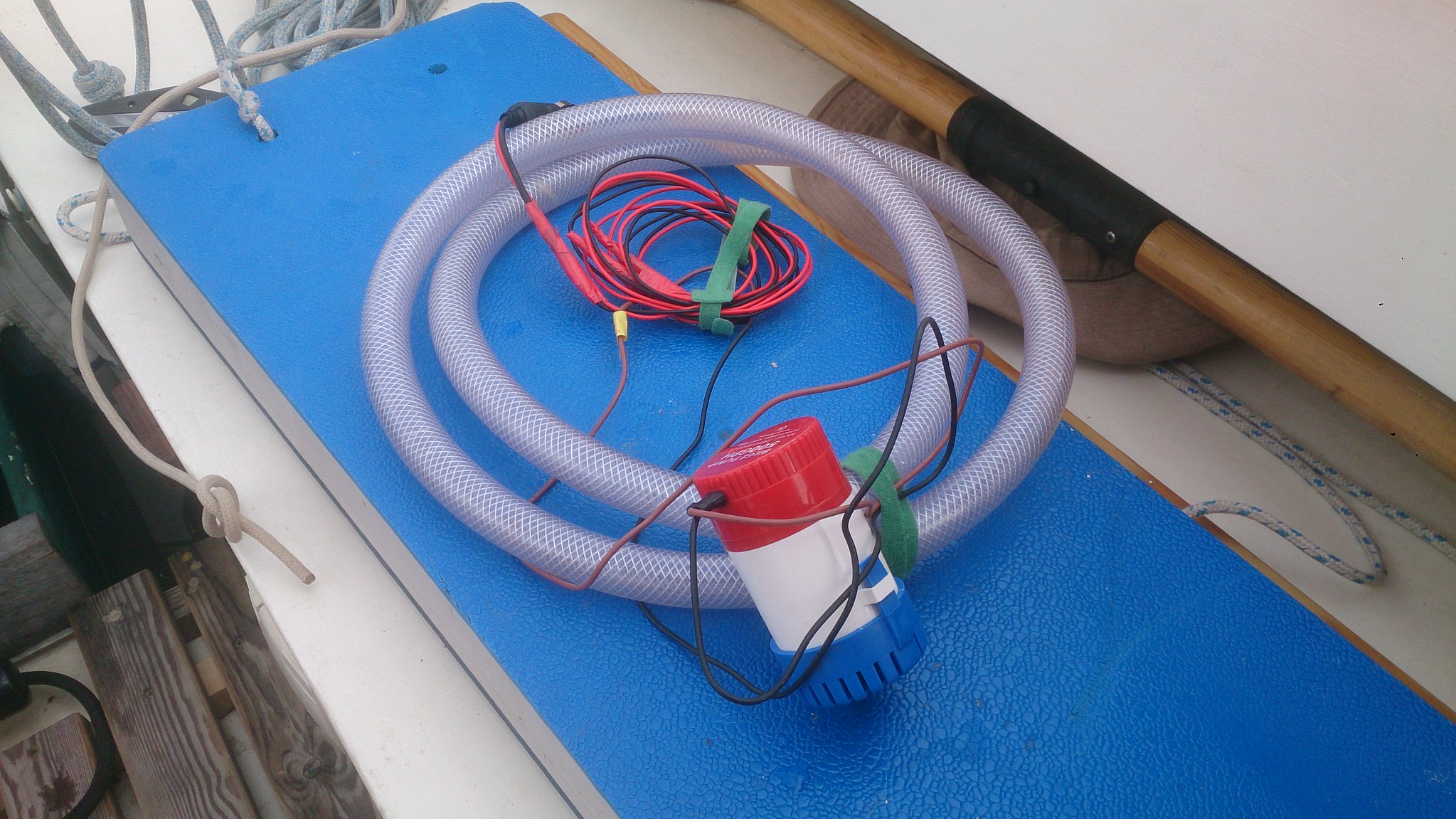 I will be getting Daisy G out this week to take to the English Raid in Falmouth next week. I sailed over to Redhorn Quay and used the calm weather to lower the masts and pump her out. I used the little Rule clone pump I bought at a boat jumble last February and it was fantastic. 10 minutes to pump both tanks dry. Far quicker than the manual pump, and I have never got the stern tank pumped dry before. I don't know how much it has drained the battery, but not to much in 10 minutes. 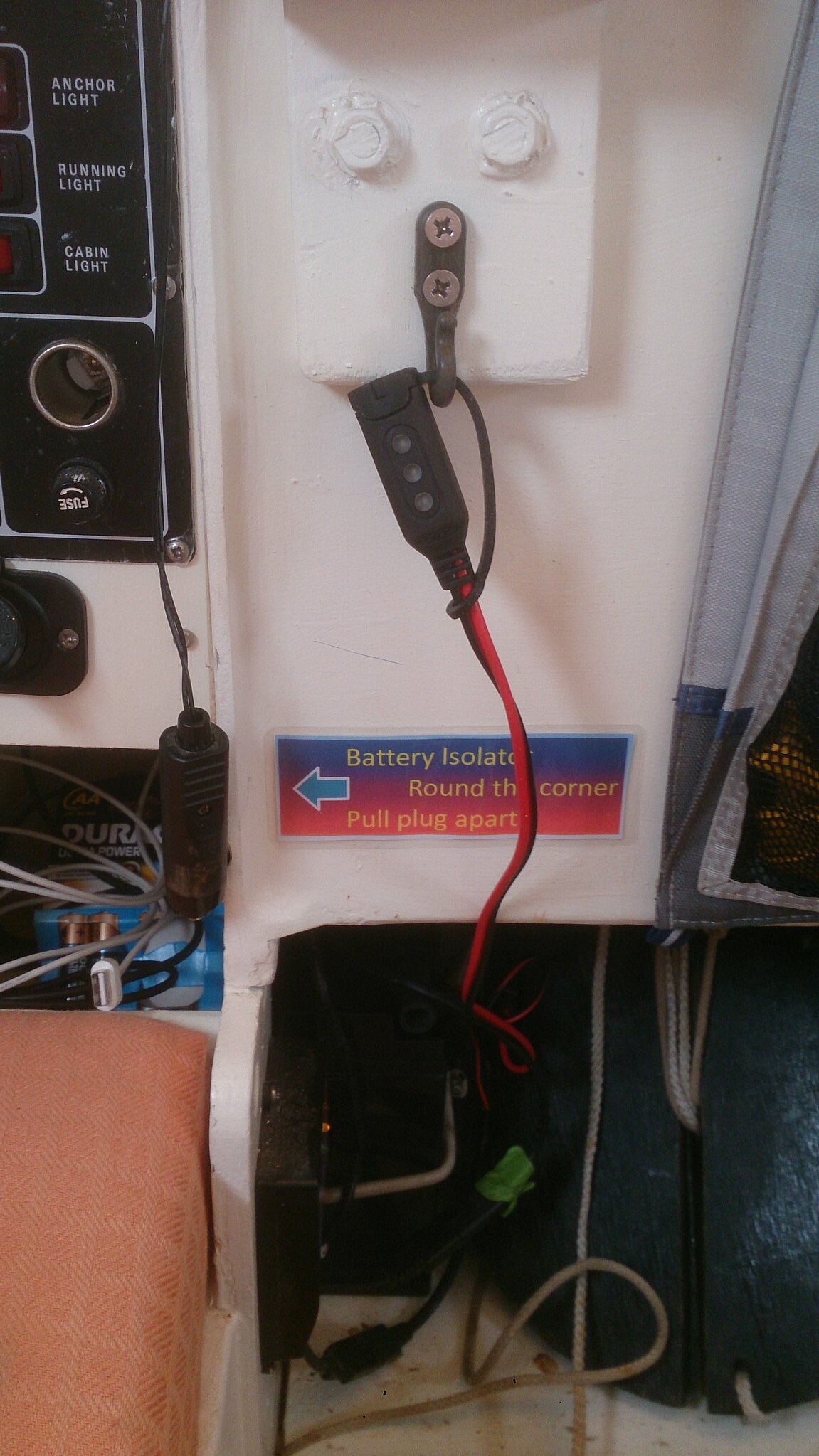 I have fitted a device to the battery to check the charge. I forget what it is called, but it flashes green when charged, orange when getting low and red when needing recharging. I think it works. When I have everything one, it was flashing orange. When I turned them off and the sun was shining, it flashed green after just a short while. So hopefully it is doing something useful and not draining the battery by itself.
Posted by Julian